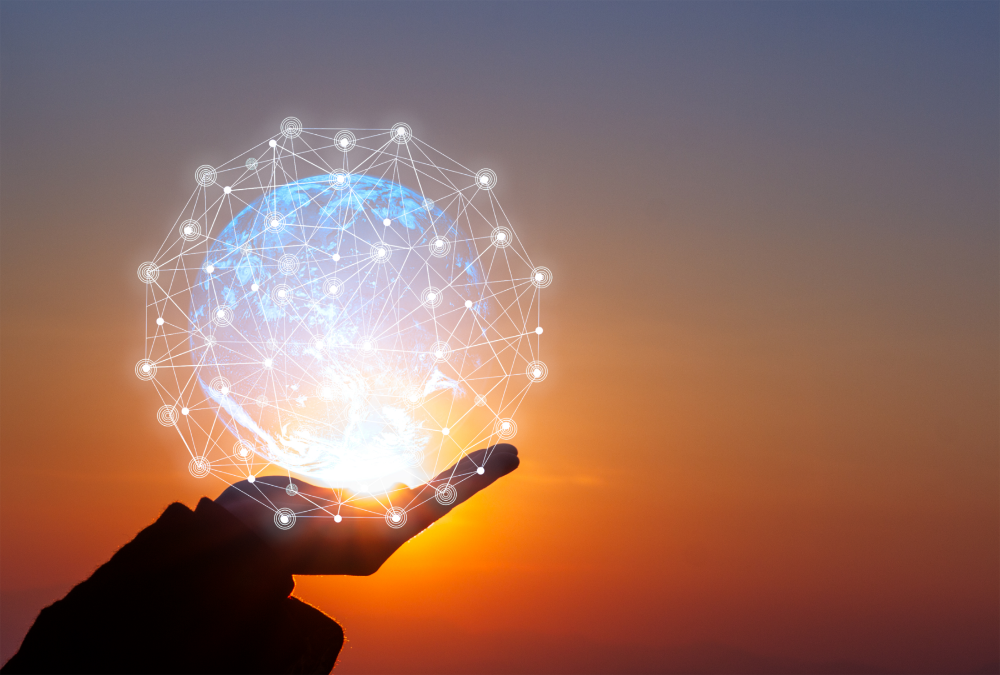 Happy New Year! Unlike the holiday fruitcake we’ve all been avoiding the past couple of weeks, 2018 was far from stale. The year was riddled with controversies, excitement, and disappointments — from Facebook selling it’s soul … err, our souls, to the battle over net neutrality to Apple hitting over a trillion dollars to cryptocurrencies’ nosedive.

1. Facial recognition trials will launch in large public venues outside of China

While already used on a wider basis in China, we will see facial recognition systems launched in the U.S. on a test-basis in large public venues in 2019. There are various technical and public policy issues to overcome, but this could be the start of a Minority Report-like world with advertising thrown into our view based on this technology.

While listening to a talk by Timothy Chou, cloud computing pioneer and former President of Oracle On Demand, a few months ago combined with my SparkLabs Group co-founder’s, HanJoo Lee, constant yapping about the future of the cloud, I have to agree that future of enterprise analytics can be as big as the trillion dollar workflow platform space (Oracle, Salesforce, SAP, and others). So I predict this space will reach a third of the value of the workflow platform space by the end of 2019.

Obviously there is a lot of technology in cars, but it is still more old tech than new. Telsa paved the way for the industry to integrate advanced software with automobiles and other new technologies, but this is only the beginning with autonomous vehicles on the horizon. To avoid becoming the next dumb pipes like the telecom industry, it has to transform into modern day technology companies with cutting edge innovations, services and an ecosystem around themselves to avoid becoming the next Nokia, MCI, or Nortel that folded or became shells of their prior dominance.

In 2019, we will see the major automobile manufacturers actively acquire or sign new partnerships with various tech companies to avoid becoming irrelevant in the near future.

There has been a good amount of early-stage activity for voice as a future interface and advertising platform due to the popularity of Alexa and Google Home, but I believe it will all be for naught.  Since I’ve been involved in the voice space since 2000 when I cofounded HeyAnita Korea with my SparkLabs Group cofounder, Jimmy Kim, I’m more cautious since it’s become almost like the promise of interactive TV to me. Something that is hyped every five years or so, but never delivers.

Data Science is already a growing field and their need will only increase with the importance of AI and data analytics across all industries. While the top end of the skill chain is more difficult to fulfill, data scientists can be trained and be effectively deployed with the right set of tools. 2019 will see the first big wave of data scientists becoming the new call center representatives. Of course, they will be paid far higher and more valued, but these could be a part-time or full-time workforce needed in mass similar to the already over 2.5 million call center representatives in the U.S. alone.

I can’t say I’m proud of the grades I earned for my 2018 predictions, but I’ve been writing a predictions article for VentureBeat every year since 2007 and always own up to my misses, so here goes:

Self-driving taxis will be running in five cities. While technically Chandler, Tempe, Mesa, and Gilbert are all cities, these four are within the Phoenix metro area. Add on Drive.ai’s Frisco, Texas service (disclosure: my wife works at Drive.ai but only joined this past spring) and Lyft’s service in Las Vegas, and you get a grand total of six locations. Grade: A-

Quantum computing becomes the new Bitcoin. There has been more movement and development in quantum computing, but not to the level that I predicted. A couple of weeks ago, Congress passed the National Quantum Initiative Act (H.R. 6227), which President Trump signed, that provides $1.2 billion in funding for quantum computing over the next five years. Google didn’t come out with its 50-qubit quantum computer this past year, and now IBM is also racing to build the world’s first quantum computer. Grade: C-

China and five other OECD nations launch their own cryptocurrency. This was a Hail Mary prediction that fell flat on the ground. I’ll punt this to 2019, but I still get a big F. Grade: F

Brain controlled machines explode onto the market. Nothing exploded. We saw some good steps forward, such as brain-controlled limbs and the Pentagon’s focus in this area, which typically means big dollars and rapid progress, but there were just puffs of smoke and no blazing fire out of this innovation funnel. Grade: D+

Bernard Moon is cofounder and Partner at SparkLabs Group, a network of accelerators and venture capital funds.

This article was written by Bernard Moon and SparkLabs Group from VentureBeat and was legally licensed through the NewsCred publisher network. Please direct all licensing questions to legal@newscred.com.